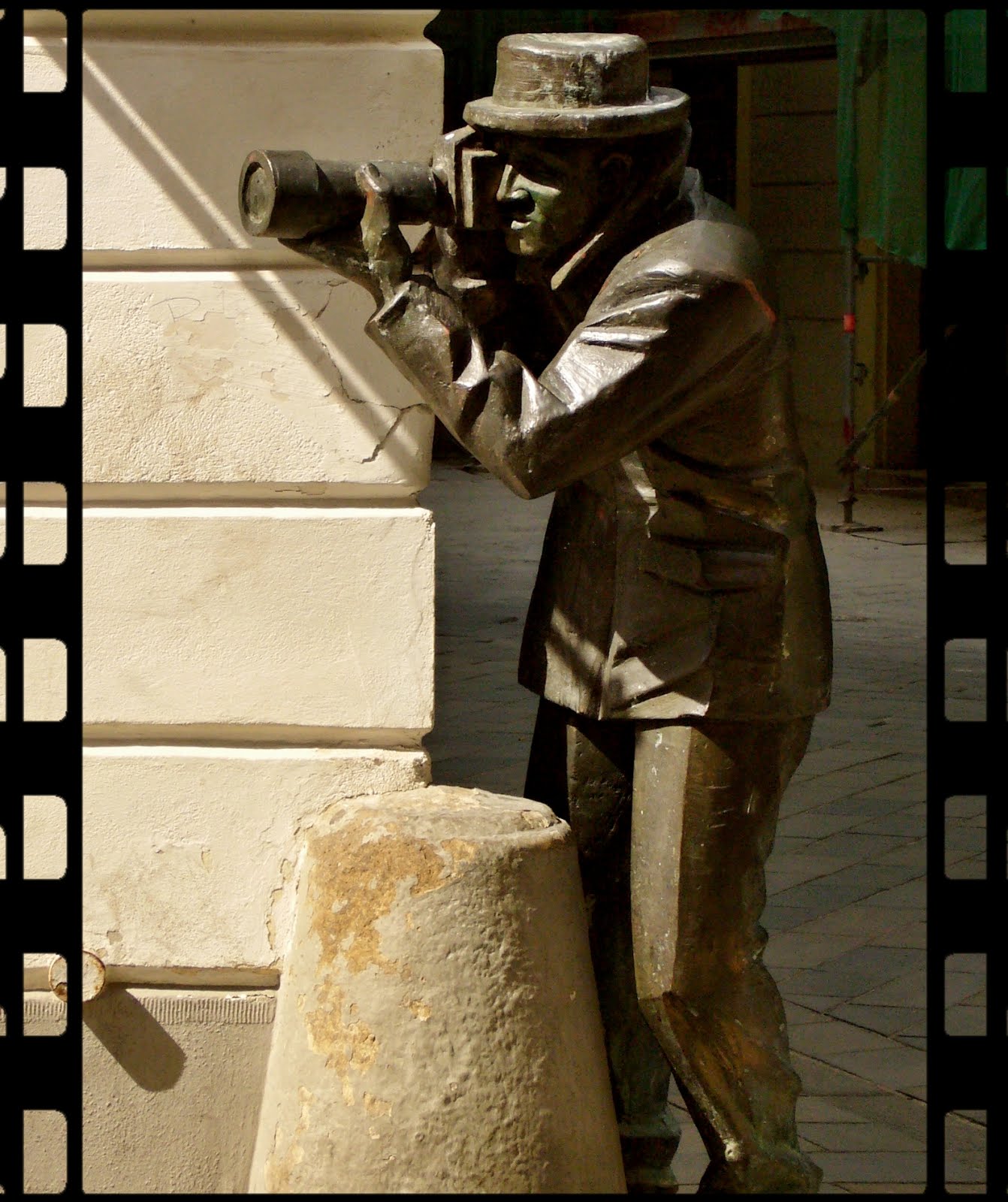 Damselflies are insects of the suborder Zygoptera in the order Odonata. They are similar to dragonflies, which constitute the other odonatan suborder, Anisoptera, but are smaller, have slimmer bodies, and most species fold the wings along the body when at rest. An ancient group, damselflies have existed since at least the Lower Permian, and are found on every continent except Antarctica.

All damselflies are predatory; both nymphs and adults eat other insects. The nymphs are aquatic, with different species living in a variety of freshwater habitats including acid bogs, ponds, lakes and rivers. The nymphs moult repeatedly, at the last moult climbing out of the water to undergo metamorphosis. The skin splits down the back, they emerge and inflate their wings and abdomen to gain their adult form. Their presence on a body of water indicates that it is relatively unpolluted, but their dependence on freshwater makes them vulnerable to damage to their wetland habitats.

Some species of damselfly have elaborate courtship behaviours. Many species are sexually dimorphic, the males often being more brightly coloured than the females. Like dragonflies, they reproduce using indirect insemination and delayed fertilisation. A mating pair form a shape known as a "heart" or "wheel", the male clasping the female at the back of the head, the female curling her abdomen down to pick up sperm from secondary genitalia at the base of the male's abdomen. The pair often remain together with the male still clasping the female while she lays eggs within the tissue of plants in or near water using a robust ovipositor.

Fishing flies that mimic damselfly nymphs are used in wet-fly fishing. Damselflies sometimes provide the subject for personal jewellery such as brooches. 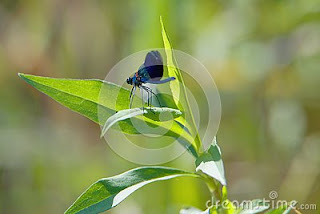 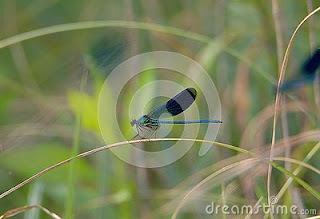 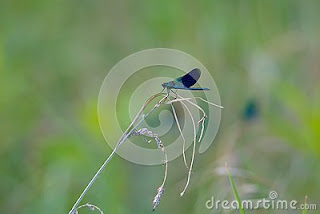 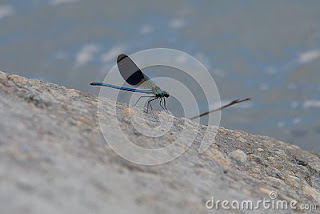 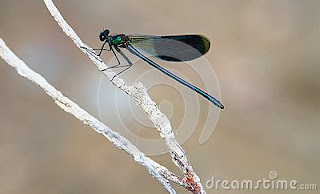